These are the Bradfords. A fictitious family from the show Eight is Enough back in the late 1970s. I was a big fan. [Side note: there is a bar is West Hollywood, Barney's Beanery, that I love. Lots of tvs, sports, beer, people and decent food. In the early 80s, I was there and had a beer with Willie Aames from the show (bottom right in the above photo). I don't remember much from the early 80s, but this is one thing that I can recall. More recently, a few years back, I was at Barney's with my buddy David and we had a few beers and talked UCLA football with Kid from Kid N Play (on the left)] 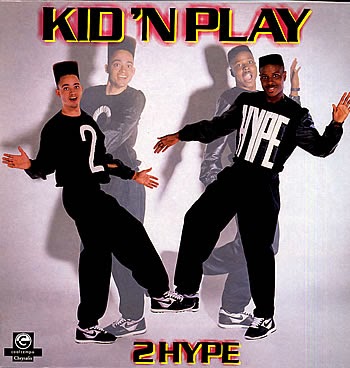 Yesterday was my monthly Berenson visit.  My labs were super good this month. Total protein and paraprotein (the bad myeloma generated protein) were both down. Creatinin is inching back down, after inching back up. All good things. I think I got lazy with my renal diet, perhaps explaining the creatinin rise. I'm being more diligent again and the numbers are going down. Note to self....diet matters.  We easily could go back to maintenance right now. But Berenson said let's do one cycle of treanda (bendamustine). Two reasons.  1) Let's beat down the myeloma some more, while we can and 2) Because eight is enough. I've done 7 cycles of treanda since my relapse. Berenson broke out the Eight is Enough reference. So we're doing one more, to reach that nice round, even number 8.
A couple of weeks ago, at a bar in West Hollywood, the Surly Goat, there was a fund raiser with Shmaltz Brewery to raise funds for the Institute of Myeloma and Bone Cancer Research﻿. They raffled off a giant 3 liter bottle of Reunion Ale, which is brewed specifically for this fund raiser (and others across the country). Berenson told us that the winner of the beer didn't want it and that I should go it. You don't have to tell me 3 times. He did tell me two times. So I got it. I think we'll open it up on my birthday. It's a lot of beer and will require a few people to drink it. Note: if I send you a drunk email or text in early October, I blame the beer. Now I have two goals, 1) partner Shmaltz with Select Beer Store, a beer store in Redondo Beach owned by friends, for a fund raiser and 2) work for Shmaltz at some point. Fingers and toe crossed that both will happen. 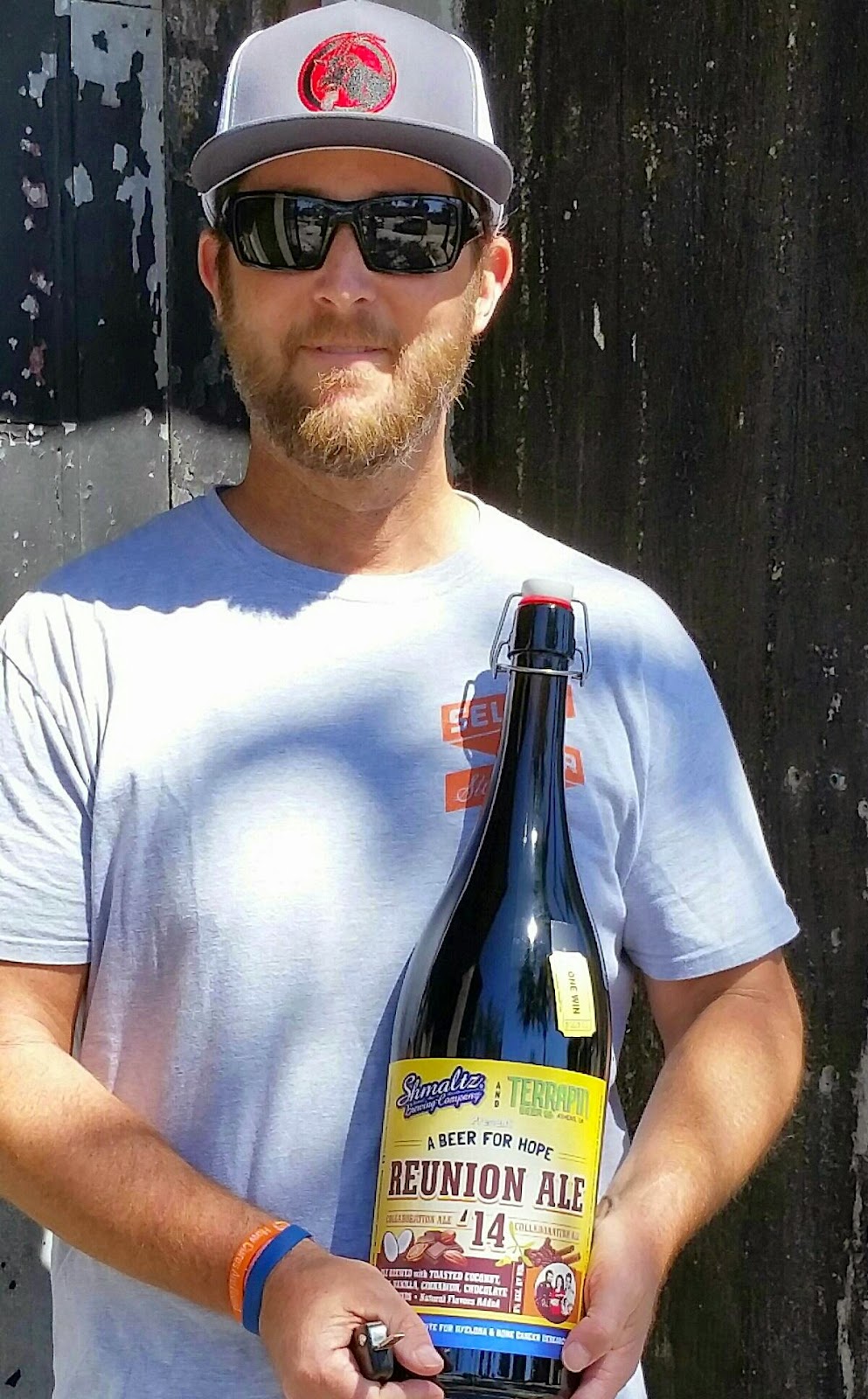 Also yesterday I was invited to be a patient ambassador by a PR firm that represents Millennium, the company that makes velcade, a key myeloma drug.  Sounded awesome to me. I want to get more involved. However in talking with Berenson, he said they just want me as a marketing tool.  They'd fly me to Boston for a week for training. All expenses paid, plus $500.  Not a heck of lot of money for a week of my time. I'd have to miss the busiest week of the year at work. Not good, especially with me pressing for a promotion.  Berenson said don't do it. Don't be a shill for a pharmaceutical company. Leslie said the same thing.  They have a point. If the money was more, I suppose I'd consider it. But here's an interesting thing...I've had conversations with the Myeloma Beacon about writing a column.  And in talking to them, they were clear that they'd want me to limit some of the other things I do, such as Cure Talk panels. Interesting. It's all in the name of health. But it's also in the name of business and competition.  I worry that if I did the thing for Millennium that I've be given a tight script to work off of. Hence their week long training. I like to say my own thing. So after debating it and a sleepless night, I'm going to pass on the opportunity, but there will be others.  I still do want to write for the Beacon however, it's a terrific source of information and support for me. I am waiting to hear back from them on my first draft column.
And this is my update for this fine Friday. A purple Friday. Which is a whole other story...what's happening with my Vikings. I'll save it for later.  A song by the English Beat.
at September 19, 2014
Email ThisBlogThis!Share to TwitterShare to FacebookShare to Pinterest