For those into numbers, today marks the 39th month since I was diagnosed with multiple myeloma.  That's pretty darn good.  Note that I've been alive for 634 months. Myeloma has occupied just over 6% of my life.  Not so bad.  Also note that two weeks before I was born, the Minnesota Vikings played their first regular season game, beating the Bears 37-13.  The starting running back that game was Hugh McElhenny, who gained 25 yards rushing and 54 yards receiving, scoring one touchdown.  McElheny's number that season was 39. Bringing us fulll circle. 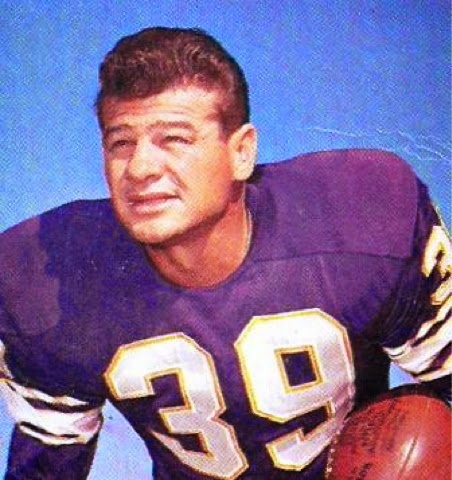 at August 02, 2014
Email ThisBlogThis!Share to TwitterShare to FacebookShare to Pinterest