Today is 7 years since I was diagnosed with multiple myeloma. That's 84 months. In 1998 the Vikings were led by Randy Moss (84) and Randall Cunningham (7). They finished 15-1 and at the time scored the most points of any team in NFL history. It was a memorable season, except for the fact that it ended painfully and sadly with an upset loss the falcons in the NFC Championship.  That marked the first year that as an adult I didn't watch the super bowl. And to this day I hate Dan Reeves and the stupid dirty bird.  Instead of the super bowl, I went to a movie with my mom and Ed, although I can't remember the movie. I do remember we saw whatever it was at the AMC theaters in Century City, which for many years had the earliest Friday matinees in town which was perfect for when I had every other Friday off of work. It's also where I saw my first movie by myself; a Bronx Tale with Robert DeNiro, one of my favorite actors of all time.

On the myeloma front, I'm feeling pretty good. Basically on cruise control, which in late May of 2011 Dr Phan told me was our goal.  Thank you everyone for the support, kind words and love. It's been a hell of a journey and it has a long way to go. I'm ready for whatever lies ahead. 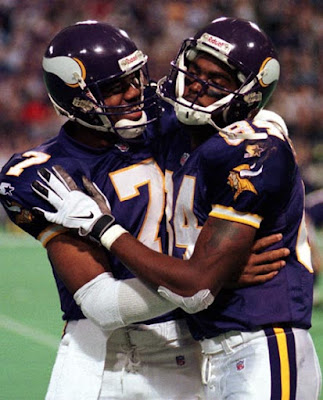 at May 02, 2018
Email ThisBlogThis!Share to TwitterShare to FacebookShare to Pinterest