I'd like to think there is an old fable about an old man who is constantly trying to push a large rock up a hill. Every day he is struggles and pushes and each day he gets little a closer to the top. Eventually he reaches the top where other folks are just hanging out. Someone says he had been watching the old man push rock for weeks and he asks why he kept at it. The old man draws a blank and shrugs his shoulders.

See where I'm going with this? I'm not sure this fable exists, but it's kind of a decent metaphor for where I am at currently. I'm nearing the end of week 5 of retirement. It's great. While my job wasn't hugely stressful, I feel like a huge weight has been lifted off my shoulders. I'm relaxed and more energetic. Having my myeloma at a great place I'm sure helps. I'm keeping pretty busy. Volunteering on Mondays at the LLS. I was in Chicago to talk myeloma and darzalex. I go to Philadelphia next month for more myeloma stuff.

What has surprised me is the serious decompression, both physical and mental, that hit me. As I've told people, I think over the last 6 years I was running on adrenalin. Keeping up with my health, kicking ass at work, maintaining relationships and so on. I was so focused on these things that perhaps I lost sight of me and who I am and what I'm about. This is a possibility. So much of myeloma is mental, focused on staying strong and perhaps forgetting about life before myeloma. I'm working to remember. Also with the decompression is the desire to do nothing serious. I want to keep everything light.

I visited my old office for the first time the other day, albeit to pick the order for our fantasy football draft. For the first time, I got the number one pick. It was my job to go home and update the yahoo app with the new draft order. Who forgot to do it? Me. I tried about 45 minutes before the draft but yahoo had cut off any changes. I screwed myself and others with that one. It's not a serious league but I feel bad for forgetting. And this brings me to my next point. I'm starting to think chemobrain is kicking in. Six plus years of non stop chemo might be impacting my synapses. I forget things, am absent minded and am finding if I read something once, with something as simple as a tv show description, that my brain often inserts a word that isn't there. I have to double and triple check. I'm half way wondering if there are brain tests. It wasn't bad visiting the office. Seemed the same. Quieter with me gone. But people in cubes, in front of computers. It was only 5 weeks ago that I was doing that. Not judgment here, just observational.

Yesterday I went to downtown LA to have lunch with a couple of attorney friends I worked with. We went to the Arts District downtown and ate at a restaurant in an old converted warehouse. Super cool. I walked around the area a little bit but it was hot as fuck, so I didn't get too far. I did see some chickens though. I do need to go back with Leslie and get my Mom down here from Berkeley to take her to the area.

In October I turn 56. Yikes. I'm closer to 60 than I am 50. How'd that happen? Considering that making it to 50 was iffy, this is a pretty good accomplishment. How to celebrate, how to celebrate.

Lastly I follow a group called Growing Bolder on facebook. It's inspiring stories about older folks accomplishing cool things. Today I read about a guy who was a long jumper in college. Now as he nears 60 he is in masters track and field and is again long jumping. Very cool. hmmm.

I'll close with some pictures from the past couple of weeks. 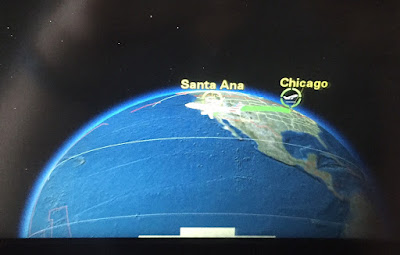 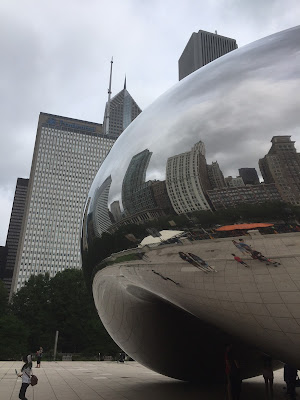 The bean in Chicago. It's even more impressive in person. 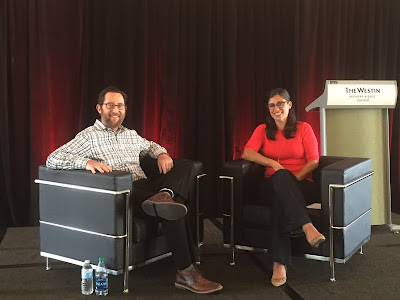 Getting ready to talk myeloma and darzalex. 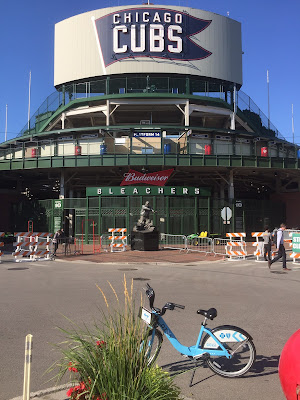 Took a Chicago bike to check out Wrigley Field. 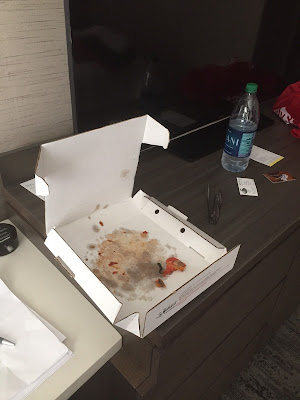 All that's left from a Chicago deep dish Za. 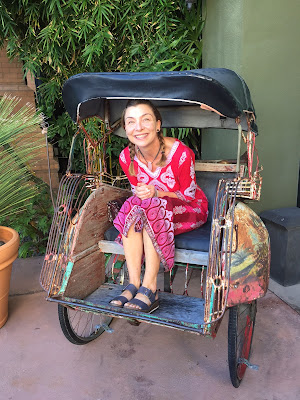 Summer in the LBC with Leslie. 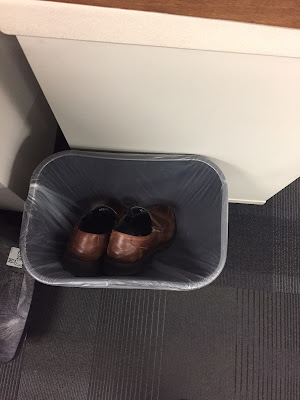 The shoes I ceremoniously left at my desk on my last day. Everyone was afraid to touch them. 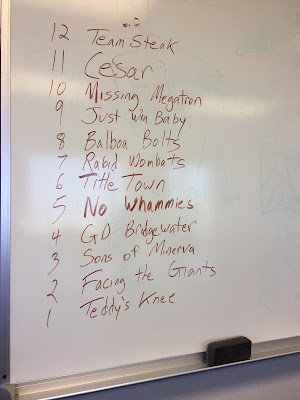 FF draft order with me at number 1. Brain fart. 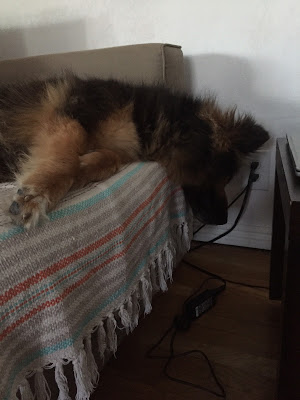 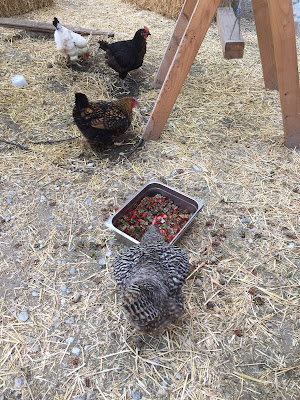 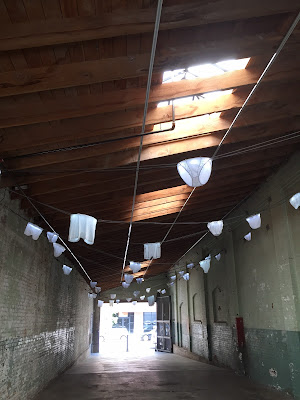 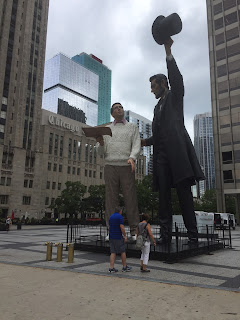 Honest Abe and I forgot the old time broadcaster outside WGN Radio in Chicago.

at August 31, 2017
Email ThisBlogThis!Share to TwitterShare to FacebookShare to Pinterest