Been an eventful, uneventful month. I had a nasty cold a couple of weeks back, forcing me (Dr Phan) to postpone day 1 of my maintenance chemo. As much as I hate getting off schedule, I agreed with the doctor and Leslie that doing chemo while my immune system was fighting the virus would not have been a good idea.  Then last week, I couldn't do chemo because we were traveling to Albuquerque and I didn't want to feel like crap on the trip.  Yes....Albuquerque. More on that in a minute.
Today I got back on schedule, we did day 1 of this latest cycle. This means I was off chemo for a month.  This month off came on the heels of Dr Berenson telling us a drug break was a no no....that my myeloma, while stable, might aggressively kick in.  I'm pretty sure, Berenson was referring to a few month break.  Phan assured me that the extra two weeks off was no big deal.  And I must say that I feel spectacular with a month of no cancer drugs being put into my system.  But I must also say that I was pretty anxious during this time off.  Phan had me do complete labs last week to give me a peace of mind. The numbers came in and still stable. And now we're back at it, which I'm glad about.
So, Albuquerque.  Since Breaking Bad, I've had a bit of an obsession about Albuquerque.  Well it turns out that Leslie's oldest and bestest friend Marissa's sister lives in Albuquerque. So me, Leslie, Marissa, her husband Jace (who's been super supportive since I was diagnosed (fyi..May 2 is 4 years), and their son Ryan traveled to see the sister, Lisa and her husband Bernard. The nicest people. Side note...Bernard was a Lt Colonel in the Air Force and has an tremendous collection of awards, certificates and the like.  We flew out last Thursday. On Friday we did our own self guided Breaking Bad tour. So much fun.  We saw a total of 11 different locations from the show.  The visit motivated me to rewatch the show.  Started up during chemo today and got through the first three episodes.  The whole weekend was terrific.  Great people, great laughs, just plain great trip. But i feel like there is so much more too see and that we need to go back.
While there, I tried to meet up with a fellow myeloma patient named Ken.  But we screwed up by not planning ahead.  I went by the coffee house where he works and arrived 50 minutes after they closed. I found out later that he had actually been inside when I came by.  Oops.  I think Ken is about my age and was also diagnosed around 4 years ago.  He's also a little tired of thinking and talking about myeloma. So it would have been good to meet up and talk about what we don't want to talk about.  Next time.
Had a visit with the dermatologist this morning. I need to use a cream on my forehead to prevent some pre skin cancer spots from turning into cancer.  I think the cream is going to give me a nasty looking forehead for a couple of weeks.
Lastly, if you don't alread, you should follow Brad Coustan's and Pat Killingsworth's blogs. Both are sharing openly and honestly their difficult journeys as well as their awesome spirit. I have no doubt that they're both on the road to being better than ever (to borrow from Brad's recent post)
Below are a few photos from the trip.  You might recognize some of the spots.
Be well everyone!  Matt 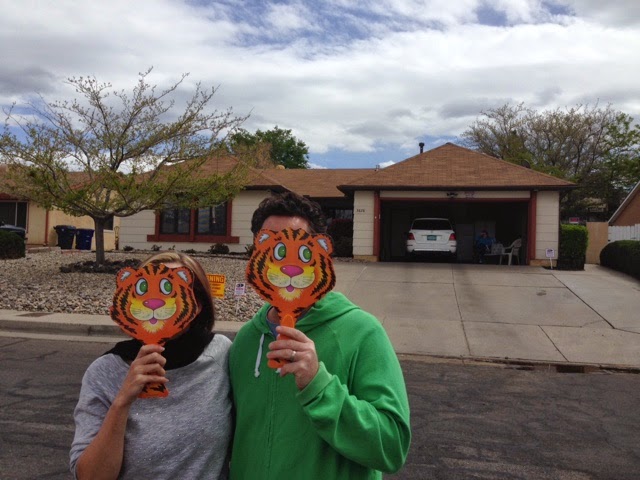 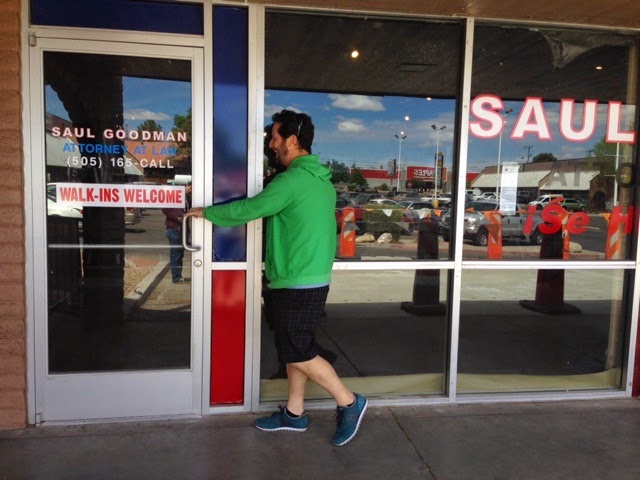 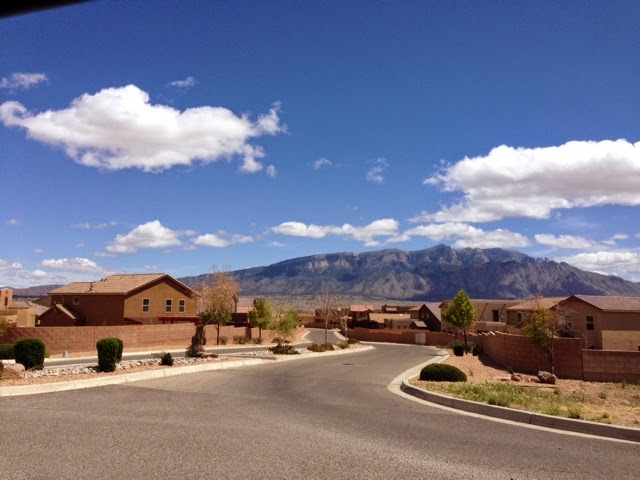 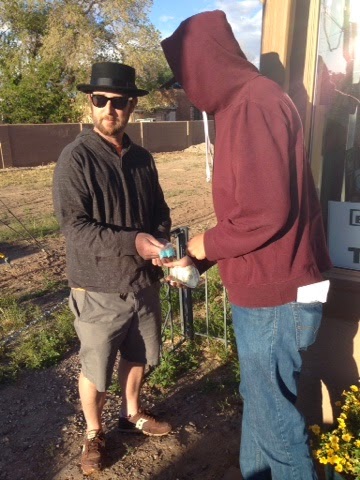 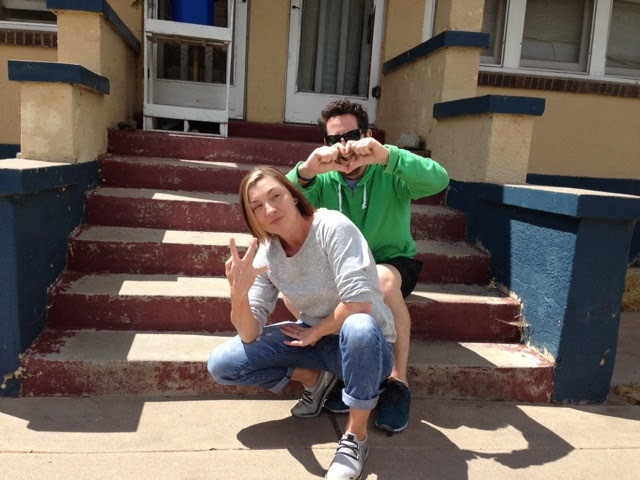 at April 21, 2015
Email ThisBlogThis!Share to TwitterShare to FacebookShare to Pinterest