88 months since my multiple myeloma diagnosis. Significant for numerous reasons, not the least being that 88 was the number worn by my favorite Minnesota Viking ever: Alan Page. He played for the Vikings from 1967 to 1978 and is the first defensive player to win the MVP award. He is in the college and NFL Hall of Fame. And...while playing he earned his law degree and from 1993 to 2015  served as an associate justice on the Minnesota Supreme Court. He started the Page Education Foundation, has written children's books and has completed marathons.  Not too bad. 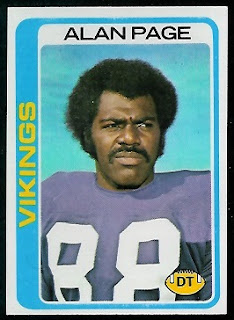 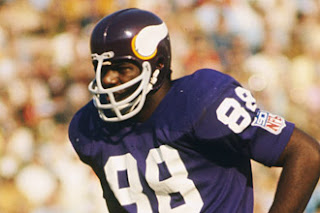 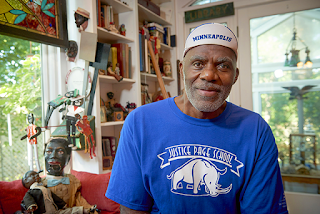 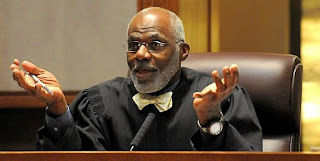 at September 01, 2018
Email ThisBlogThis!Share to TwitterShare to FacebookShare to Pinterest