Recall when I was diagnosed, I was experiencing fatigue, fevers, night sweats and severe anemia.  It took a few months of being sick to get me diagnosed. Once diagnosed, we went though three chemo regimens that did nothing for me. My kidneys were on the verge of complete and total failure.  At this point Berenson started me on Treanda (Bendamustine), which at the time wasn't really being used on myeloma. But it worked and it got my numbers down to a good spot.  Then I was on maintenance for about 10 months. That was velcade, revlimid and dex.


After 10 months, my numbers starting going up, so we went back to treanda. Note that normally the myeloma morphs and becomes unfazed by whatever drug a patient is on that had previously worked. But on my first interaction with Treanda, we didn't exhaust its effectiveness. The second time however we did exhaust the usefulness of the drug. But it got my myeloma back down to a good spot. Again we switched to a maintenance regimen. This time, the usefulness of the maintenance mix lasted 2 years. That's pretty darn good.


Over the past few months, I've been getting fatigued with a lot of muscle and bone pain. We did a full body scan and my bones look good. My kidneys remain pretty darn good, considering where they were. My numbers? Well they have slowing been inching up. But the most recent month they took a significant jump and I've been feeling crappier.


There are two terms that myeloma patients are familiar with: relapse and refractory. Relapse is when a patient has been doing no treatment and the cancer gets reignited. Refractory is when a patient is doing treatment and the drugs stop working and the cancer gets aggressive. These two terms are what makes myeloma incurable. Relapse or refractory is inevitable. It's just a matter of when. And then it's a matter of  there being other drugs that are effective.


So I am now refractory.  It's time to change my mix. I'll be doing darzalex and pomalyst, both myeloma drugs that weren't around when I was diagnosed. Darzalex is infused and pomalyst is a pill. Taken together and with dexamethasone, every one's least favorite steroid, the regimen is pretty effective. I start Friday.


I've had the same routine for two years. It was totally doable and I knew what to expect. I knew I'd change at some point. That point is now.  Feeling like crap has made Kilimanjaro training a challenge. And now this new regimen makes it more of a challenge. Right now I'm operating at one week at a time. Can't really think beyond this Friday and this weekend.


Time for tiger blood, beast mode and visualization.
at October 25, 2016
Email ThisBlogThis!Share to TwitterShare to FacebookShare to Pinterest 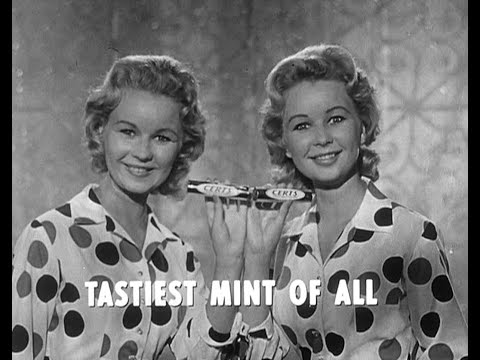