I'm 52 years old. Diagnosed at 49.  A nurse told me yesterday that I look like I'm in my late 30s. That's all fine and dandy. But so much about this journey makes me feel like I am reliving my younger years. Questioning, wondering.  But it's not about regret.  It's about moving forward. I've been thinking a whole lot about how I move forward.  We passed 37 months. I feel awesome. But I'm still doing heavy duty chemo. Maybe we'll go back to maintenance, maybe not. The goal right now is to squeeze as much benefit out of Treanda as we can, get me stable and then see what happens later. All makes sense.  Several months ago, I had my port removed. We thought it might be infected. Whatever was going on, it hurt like heck and I had a nagging swollen right shoulder. It's been awesome having it out. I can work out, swing my arms, do whatever, with having that background thought that I might jar the thing loose. A scary thought given it's a direct line to my blood flow.  Lately though I've been thinking about getting it put back in.  I have to do all chemo in my right arm. Because of my never used fistula in the left wrist, the left arm is off limits. Off limits to infusion. Off limits to taking blood. Off limits to checking blood pressure. Because of the frequency of my infusion 4 days within two weeks, my right arm or hand is constantly bruised or in a healing process. Annoying. The port makes things so much easier.  Even just moving around during chemo is not a problem with the port.  I think I'll see what happens this cycle and if it looks like more chemo, that port is going back in.  For old times sake, here is my old port shortly after removal. I've got it somewhere here at home. 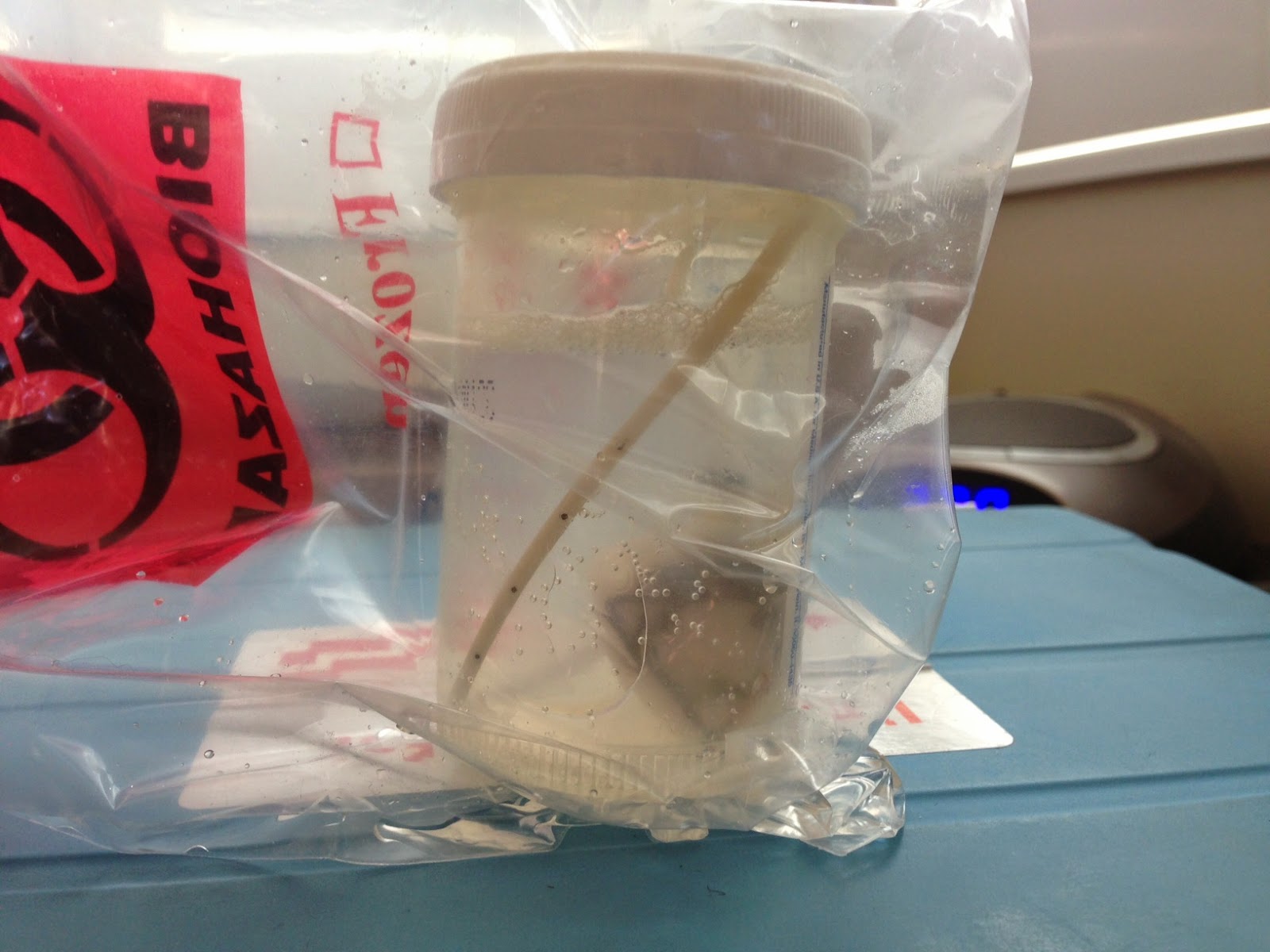 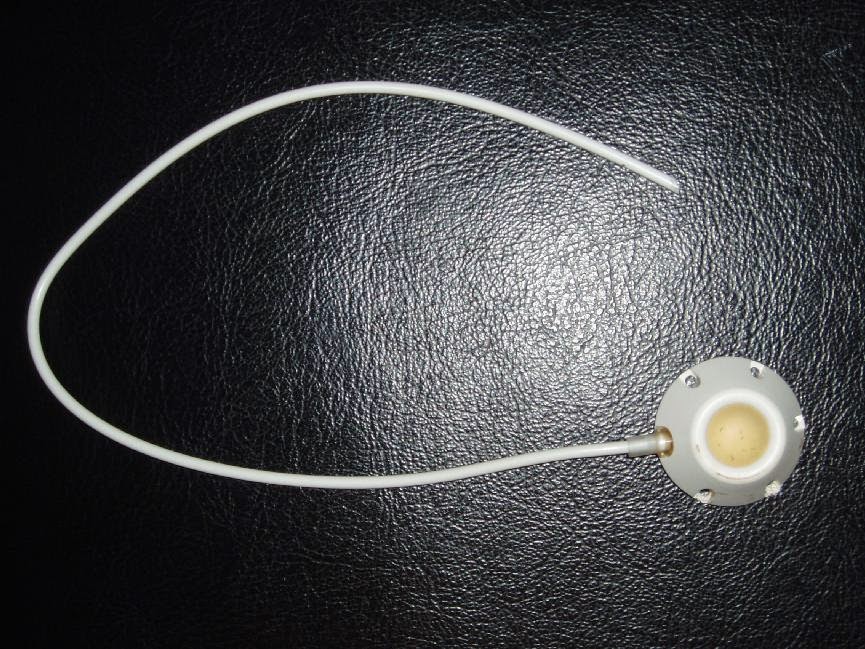 Later this week, probably Friday, I'm doing the monthly 24 urine collection. Myeloma patients are all familiar with this. 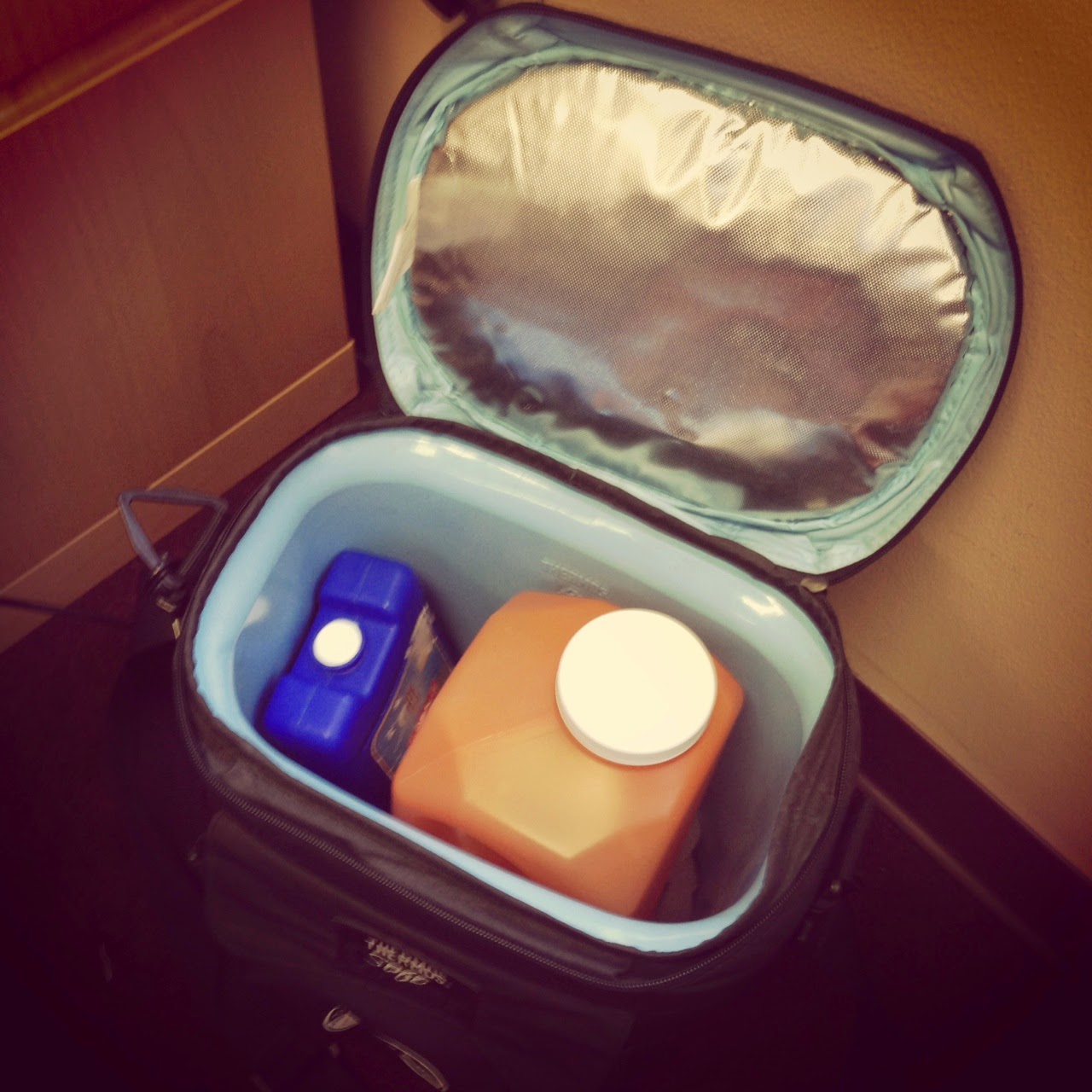 The fricking lab never found my small urine catch a couple of weeks ago. How do you lose a cup of pee? Ridiculous (or ridicules, depending on your spelling ability). So we do it again later this week and then follow up with Berenson.

When I was first diagnosed a movie came out called 50/50.  It was a comedy with a cancer theme, I refused to see it for a long time. Why the fuck would I see it?  I eventually did and it was darn good and funny.  Today, I finished reading The Fault in Our Stars.  Read it in two days. Fasted I've read anything. Other than perhaps Jaws which I read as a kid when I was laid up from the nail through my shoe into the bone, which lead to a bone infection which lead to a bone spur that I had removed about a year before I was diagnosed, which leads to my theory that the spur removal released cancerous toxins into my system, which lead to myeloma. A theory. Water under the bridge. Anyhow, this book is absolutely awesome. It's about teenagers with cancer. The movie comes out this weekend. A must see. My nurses read the book and told me I'd cry. I did. But then again I cry pretty easily. But let's not forget...I'm a man!!! And while the story it is about teens with cancer, I found so much of it rings (rang?) true.  The mark we leave, the mortality question, true love and so on and so on. I strongly suggest folks read it. But this brings me to the statement that I'm a man. I am 52. But as I cruise along, I sure feel like I have more and more questions about me and about what I'm doing. Quite a quandary. 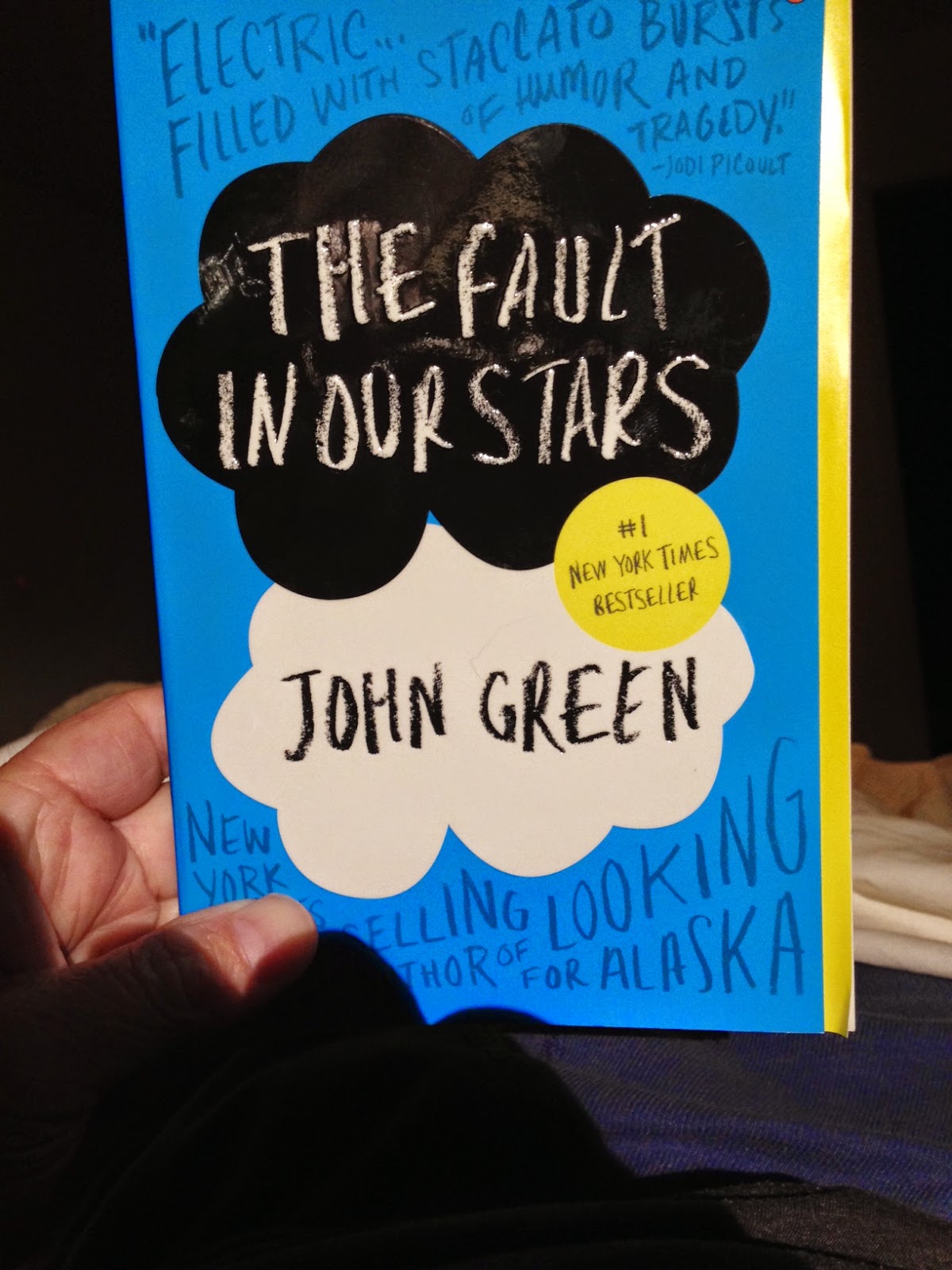 Next week is the start of the Port's summer high school intern program. Remember last year, I fought having an intern, but it turned out to be a great experience, so I'm doing it again. Me=mentor. Funny right? Last year, during the mentor orientation we had to say who our mentor was. I really struggled with this question. Not one person jumped out at me. I felt a bit loser like.  I think this year, it'll be a bit easier. I think last year, I partly didn't want to have my mentor be cancer related. But now I think that is the case. As much as I don't want it to be, I am myeloma. That's me. That's cool I suppose.  I've met so many amazing, inspirational people. Brad, Amy, Bill, Cindy, Debbie, Steve, Pat, Gary and so on and so on. And speaking of Brad, it's time for my Brad plug. That guy fucking kicks ass. He has his second annual Bradstrong golf tournament later this month, raising money for the MMRF. He's approaching 90 thousand raised.  That is awesome. Here is the link to his tournament information.    http://bradstrong.me/bradstrong-golfs-against-cancer/   Brad's also a bit a fantasy football guru. And he's managed to fit in writing an on line column on fantasy football and recently did a 10 minute segment on XM radio.  My point is that Brad is doing myeloma right.

Also one last thing, here's the most recent post from Pat, who is dealing with a relapse right now. Pat is super important to me. I learned to be open and honest about this journey. And I can turn to Pat whenever I have myeloma questions.  His attitude and positivity is 100% infectious.   http://multiplemyelomablog.com/2014/06/mayo-clinic-zen.html
at June 07, 2014
Email ThisBlogThis!Share to TwitterShare to FacebookShare to Pinterest