I'd like to do a day in the life of "chemo" in pictures. One of these days it'll happen. That's assuming I somehow develop the ability to take decent photos. Such an endeavor would have been more interesting and tugged at emotions if I had done it a year and a half ago; when we were doing the heavier chemo and more stuff was going on. A day in the life of chemo now is rather dull. But I am happy to say I'll take the current non eventful day in the life.

Right now it's about 5 hours since I finished treatment. It was day 15 of cycle 9 of maintenance. 5 hours ago. And the steroid, dexamethasome, is now seriously kicking in. I am fricking irritated. At what? At nothing. Just damn irritated. That's the nature of the steroid. Tomorrow, I'll be wired. Tomorrow I also have to do my 24 pee collection. Tomorrow I work. Tomorrow I'd like to ride my bike to work, but I need to ponder if I can ride, bring my pee, and control my bike. That is gonna be a trick.

I worked half day today. Well, let's rephrase that; I worked in the officc half day. It's slowing down a little bit, but still hectic. Tomorrow is a meeting and a field visit to resolve an issue with an oil well that is precariously too close to a major street.  So I was in the office half day. I left the office at noon, stopped at Pollo Loco (I love chicken), walked Gracie and then went to Dr Phan's office new office for chemo. It's dex, velcade and antinaseau. At home tonight it's my last night, for two weeks, of cramp inducing revlimid.

Back in the old days, my treatment was a few hours long and I could watch an entire movie at the doctor's office. Now my treatment is short. Less than two hours, so I can't even get a full movie in any more. That's kind of too bad. Funny, that I'm wishing for a longer visit to my oncologist...just so I can complete a movie. I've watched the first hour of Dark Knight several times. Whether I ever watch the whole thing is in question. I planned to read today. A Chuck Klosterman book, Eating the Dinosaur. But instead I got caught up doing work work the whole time. Luckily Phan now has wifi for his patients. So I had my ipad and phone and worked the entire time. No other patients were getting infusion when I was there, so at least I didn't bother anybody.

I left Phans office, picked up some Matzo Ball soup for me and Leslie at Katella Deli which is right near Phan's new office. Came home, ate soup, chatted, watched tv, took a nap and now the steroid is working big time. I'm awake. I'll probably get a workout in at 10 or 11.

Gracie is lying next to me on the couch, curled in a ball. Leslie is in another room on the phone. And that's my day. That is my myeloma.

Side note. Last night we had dinner with my Uncle Jan and a couple of old friends who I don't see too often. It was awesome. A whole lot of laughs, which we all needed.  One friend asked about my love for the Philadelphia Phillies when back when. And my love of Greg Luzinski, the Bull. My Phillies love never reached Vikings Obsession level, but it was pretty strong for a decade or two. It's definitely faded and in fact Leslie was surprised to hear this. The 70s and 80s Phillies really were awesome. So much fun to watch and follow.  I'm think I might have to rekindle that Phillies fever. I'd imagine my buddy John DiNunzio would be happy to hear that, although he is more a Philadelphia Flyers fan. I can feel the fandom boiling up in my belly. Being reminded of this past love has brought it back to the forefront. So I'd say stay tuned for Phillies centric posts and thoughts. I can't help it.
at March 14, 2013
Email ThisBlogThis!Share to TwitterShare to FacebookShare to Pinterest 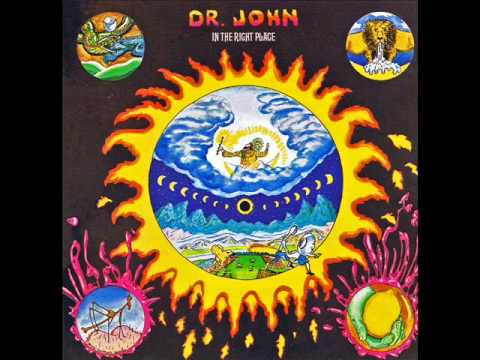